New proposal to provide pay for parents of premature babies who are forced to begin their maternity leave early, as well as parents of babies who require neonatal care

The plans would mean that if staff at City Hall were to have a premature or sick baby, they would be paid a premature baby leave from the day their baby was born, without needing to start their maternity leave early.

Every year, over 95,000 babies are cared for in neonatal units in the UK because they have been born prematurely (before 37 weeks of pregnancy) or full term (at or after 37 weeks) but are sick, according to research by neonatal care charity, Bliss.

Support for the plans 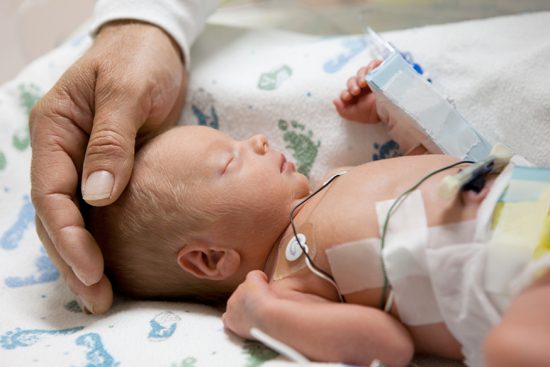 The plans have been praised by the founder and trustee of the premature baby charity The Smallest Things, Catriona Oglivy. She says: ‘Visiting a premature baby on a neonatal intensive care unit is a traumatic, distressing time for parents without the added worry of work and pay. It certainly shouldn’t count as parental leave.’

Laura Tobin, Good Morning Britain weather presenter and mum to a premature daughter, says: ‘Supporting families financially means they can focus all their energy and attention on their sick baby. It’s horrible that your maternity leave starts when your baby is born and not when you bring them home.

The Mayor says he encourages other employers to ‘learn from the approach we are taking and think about how best they can support new parents.’