Majority of parents would move for cleaner air

Environmental charity Hubbub has found that almost 60% of parents would live in an area with cleaner air if they could afford it.

Research by environmental charity Hubbub and Investec plc has revealed 59% of parents would move house to get away from air pollution if they had enough money to do so.

A shocking 92% of mums and dads with under-fives are worried about the effect of air pollution on themselves and their family, the study also found. What’s more, over a third of all parents surveyed think that air pollution in their nearest town or city is deteriorating.

The charity, in partnership with King’s College London, tested the air quality experienced by 10 participants in London for a week, following their day-to-day life. Monitors worn by those taking part in the study registered levels of black carbon, correlated with certain air particles which are extremely damaging to human health.

How you can help 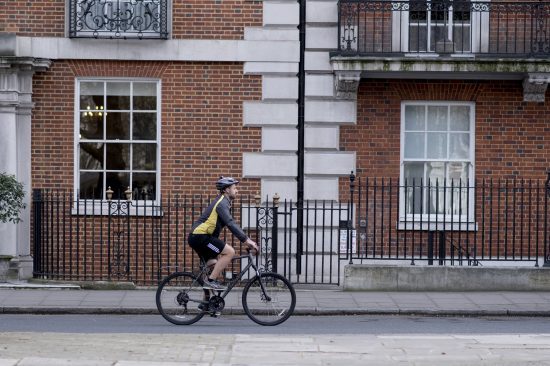 If you’re worried about air pollution in your area, the charity identified five ways you can help to try and tackle it:

Want to be an eco-friendly parent?

Read our tips and information on reusable nappies, organic baby products and other ways you can care for the planet while caring for your baby.