Over 100,000 women and organisations, including NCT, are helping to inform the first ever national Women’s Health Strategy. Find out more. 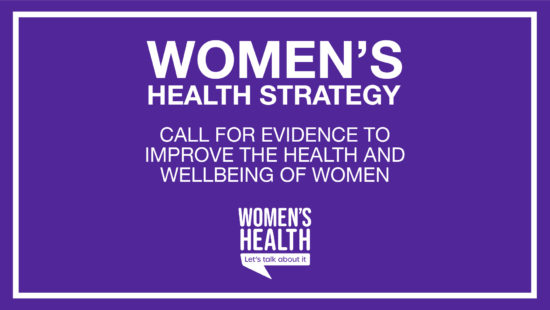 Earlier this year, the government announced a new Women’s Health Strategy, to plug gaps in data and understanding of women’s health issues, and notably pregnant women and women of childbearing age.

For example, although female life expectancy is higher than men, women on average spend less of their life in good health. And we know less about conditions that only affect women, including common gynaecological conditions.

The government put out a survey asking for contributions to inform the strategy, which received an incredible 100,000 responses before it closed on 13 June. 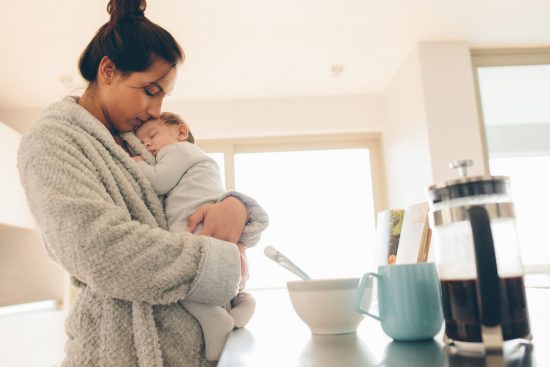 NCT is helping inform the Women’s Health Strategy, and we’re highlighting the crucial requirement for improved postnatal care as the ‘gateway’ back to future life and, often, future pregnancies.

Currently an over-stretched and fragmented service, we think this part of maternity care needs better leadership and consistency.

It is clear that the right support for birth recovery, mental wellbeing and infant feeding choices can help to assure good health for women in the years to come.

Elizabeth Duff, Senior Policy Adviser, wrote the NCT contribution, and says: “We’ve emphasised that women’s voices must be listened to at every level: in particular, a focus on hearing from those whose maternity outcomes are at greater risk of harm, including women from Black and Asian backgrounds or living in poverty”.

You can read more about the Women’s Health Strategy on the government website, and find more on our contribution here.