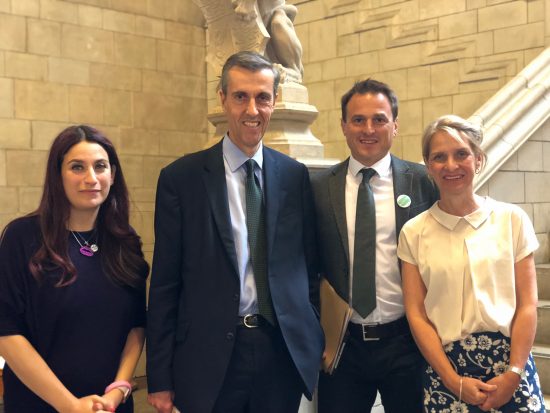 Last month, MPs from all parties debated #HiddenHalf in parliament. The Parliamentary Under Secretary of State for Mental Health and Inequalities, Jackie Doyle-Price MP, was one of several members of parliament to express support for our campaign, which calls for better mental health check ups for new mums.

Many NCT volunteers contacted their MPs to press them to attend and speak in the debate, which resulted in a great turnout. This is a huge milestone and put new mums’ mental health firmly on the government’s agenda. 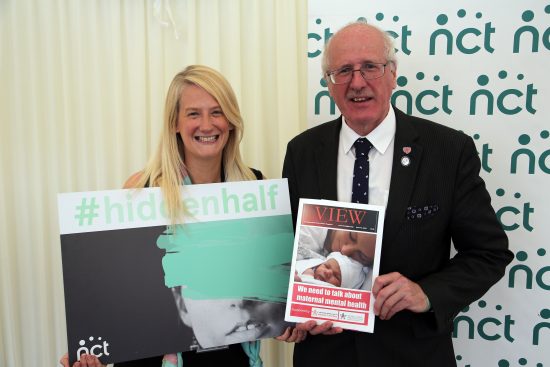 We want to get the #HiddenHalf of mums suffering with mental health problems out of hiding in all four nations. So we were delighted to have the support of Alison Thewliss, MP for Glasgow Central, and Jim Shannon, MP for Strangford, at the debate.

Jim Shannon talked of mums who had already spoken of their battle with perinatal mental illness: ‘We must do all we can to honour the bravery of all those who lay their experiences on the line for people to see and bring about change which supports mothers and families.’

We need you to press for change where you are so new mums can get the mental health support they need. Email your MP today with our quick form.

Join our campaign to support new mums across the country here.